“Isadora Duncan had a deep understanding of human body and movement but also of the mythology and the power of archetypes in individual and collective life that contain the topics of renewal and rebirth.”

The Duncan Method is a path to balance between freedom and adherence to an order, because the order allows space for freedom. It is a path to individual realisation and examination of the wisdom and information hidden in the human body. 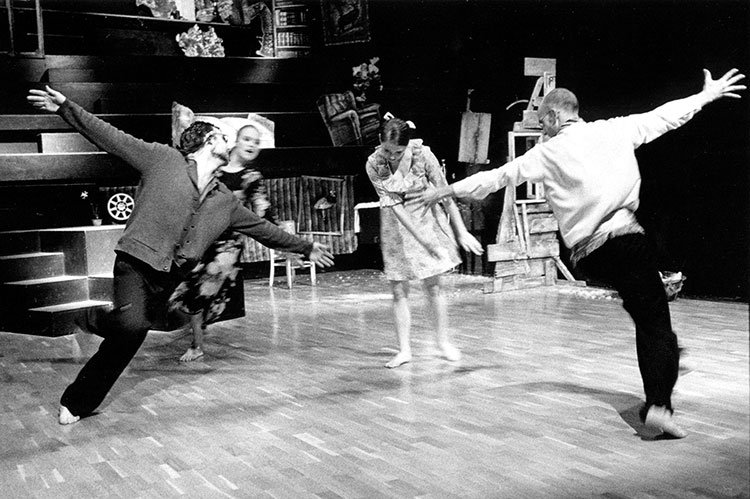 This method is accompanied by trust in the truth and power of expressive movement.

Isadora Duncan discovered two fundamental concepts that provide the basis for her technique and philosophy: The first one works with elements of gravity and time, the other stems from the principal movement creating an enternal stream of subsequent actions.

The contemporary Duncan Method respects and further develops the treasured legacy that we have directly inherited.

Isadora Duncan (1877-1927) successfully used the strength of her belief in the inner power of dance creation and her revolt against the classic understanding of dance to start an avalanche that opened a path that contemporary dance continues to travel to this day.

The contemporary Duncan Method deals with four different areas that are closely connected, mutually permeating and supplementing, creating a unity together, leading to dance: