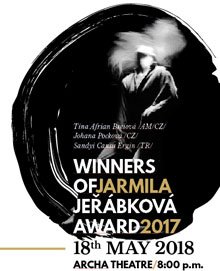 The Jarmila Jeřábková Award celebrated its 15th anniversary in 2017.

During the conference that the Duncan Centre Conservatory organised in November 1998 to honour the 120th anniversary of the birth of Isadora Duncan, Eva Blažíčková, director of the Centre, declared an original creative dance contest entitled the Jarmila Jeřábková Award.

The reasons? In the beginning of the 20th century Isadora Duncan, opposing the societal norms of her era, successfully used her belief in the necessity of free self-realization to start an avalanche that opened a path that contemporary dance continues to travel to this day. Her successor, Jarmila Jeřábková, paved the way for this dance philosophy in the Czech lands. Today, when contemporary dance is considered a natural, independent and substantial part of international culture, we believe it is important to remember the pioneers who opened the door for us. 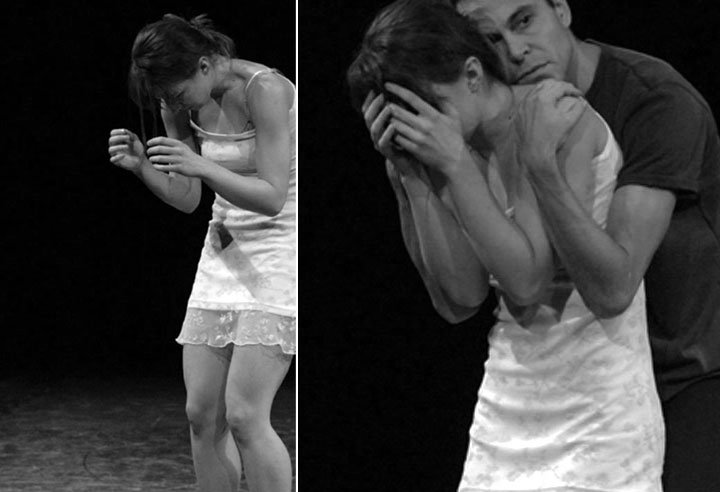 The civic association Jarmila Jeřábková Award, z.s. (registered association), was founded in 1999 when it also organised the „zero year“ of the competition. The choreographic competition presenting original choreographic work of young professional dance artists has since then continued to be regularly organised by the association. Since 2007 the contest has been accompanied by the international New Europe Festival. Other events such as dance workshops, expert seminars, performances and meetings of young dancers and choreographers take place alongside the competition.

Another goal is to present the possible sources of choreographic inspiration that lie in the work of contemporary music composers. This is why every year the mandatory part of the competition is based on the works of a single Czech composer of the second half of the 20th century or the 21st century.

The contestants’ choreographic works are evaluated by a five-member international jury. The jury presents the main award, accompanied by the sum of 60,000 CZK, to the winner. The jury can also award smaller prizes worth 30,000 and 20,000 CZK. These sums come with a condition that the funds must be used to create a new choreography or to cover the expenses related to the process of its preparation. The new choreographic work will then be shown to the audience of the foreign tour held during the next year of the competition.

The addition of the New Europe Festival to the Jarmila Jeřábková Award competition in 2007 helped improve the quality of the submitted works that pass the preliminary selection. The works that enter the final round are presented with state-of-the-art lighting design and scenography.

Starting in 2013, the New Europe Festival (an event aimed at supporting young choreographers hailing from the new, different, Central and Eastern post-totalitarian Europe) has taken the form of a biennale divided into two stages. The presentation of the Jarmila Jeřábková Award in one year is then in the next year followed by the winners’ tour of Prague, Lublin, Banská Bystrica, and Budapest. The competition has two parts. The first part is the work that contestants from “New Europe” submit when they apply for participation in the competition and that is set to music of their choice.

Afterward, finalists are required to study the works of the Czech composer from the second half of the 20th century or the 21st century who has been chosen as the personality of the given year of the competition and create their second choreography, inspired by the work of the composer. This new and original addition to the contestants’ submitted works set to their choice of score has become a priceless source of inspiration to many of them. 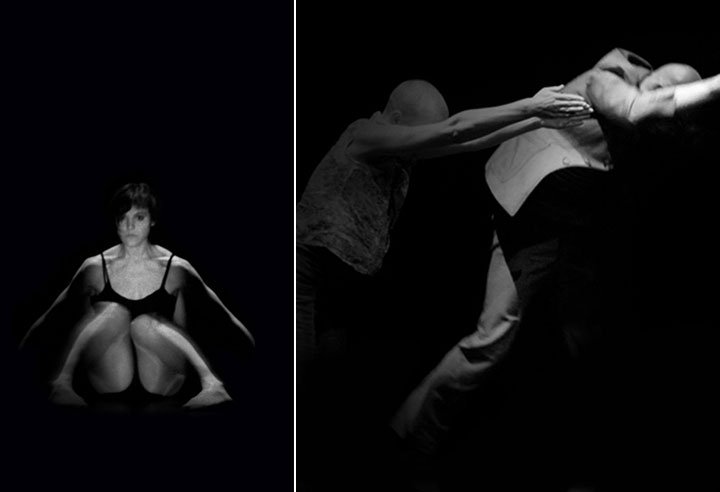 This mandatory choreography is a fundamental part of the competition. It allows the jury to explore another side of the contestans who must face contemporary music, which is often a difficult task. The Jarmila Jeřábková Award has thus also become a unique phenomenon in terms of promoting Czech contemporary music abroad, which has been appreciated by experts and interested members of the public.

The decision to organise the international New Europe Festival as a biennale and to cooperate with partners from the Visegrad Four member states has proven to be very fortunate, for a number of reasons – more choreographies of higher quality are submitted during the one-year break, the Visegrad partners become permanent members of the jury, they take part in deciding on the selection of finalists and of award laureates. Their analyses evaluating the contestants’ work provide a great opportunity for discussions and formulating opinions; the tour then gives the laureates a chance to present their work abroad. The official programme of the tour is usually accompanied by local activities – performances and workshops.

The Visegrad partners also provide expert consultations in organisational matters and have become natural promoters of the New Europe Festival.

The system of prizes, where one half of the cash reward must be used to prepare a new project, gives talented young choreographers a beneficial opportunity and an impulse to bring forth new creations, which then premiere in Prague in the next year of the competition. Furthermore, the international jury builds a bridge connecting Eastern and Western Europe.

The choreographies created in previous years of the contest have captured the jury and the audience with their originality and with the intense musical feeling of their authors. 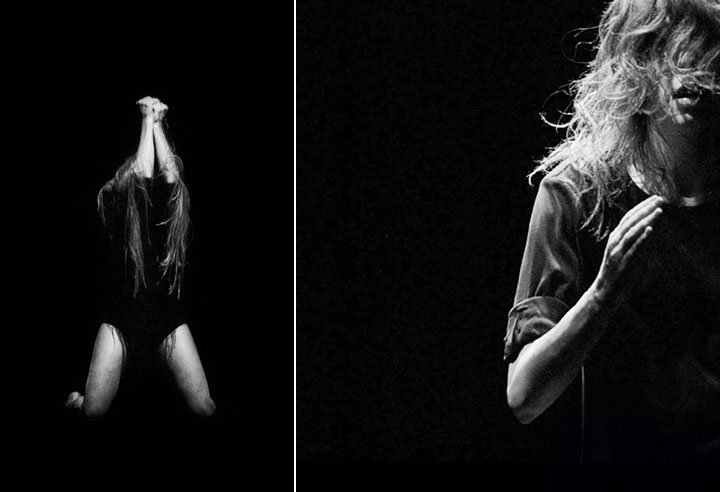 The choreographic competition Jarmila Jeřábková Award has gradually become an organic Central European platform for sharing artistic experience and creative approaches of young choreographers and dancers focusing on contemporary dance and dance theatre. It serves as a source of inspiration not only to them but also to the discriminating and knowledgeable audience who can observe their work. The New Europe Festival that accompanies the competition offers the audience an opportunity to get introduced to the work and artistic trends of Eastern Europe. The artists can present their creations in a professional design setting to the audience in Prague and on the foreign tour.

The festival thus enriches the cultural scene of the capital city of Prague by adding a selection of dance creations.

Altogether there have been over 300 artists – dancers and musicians from fourteen countries.